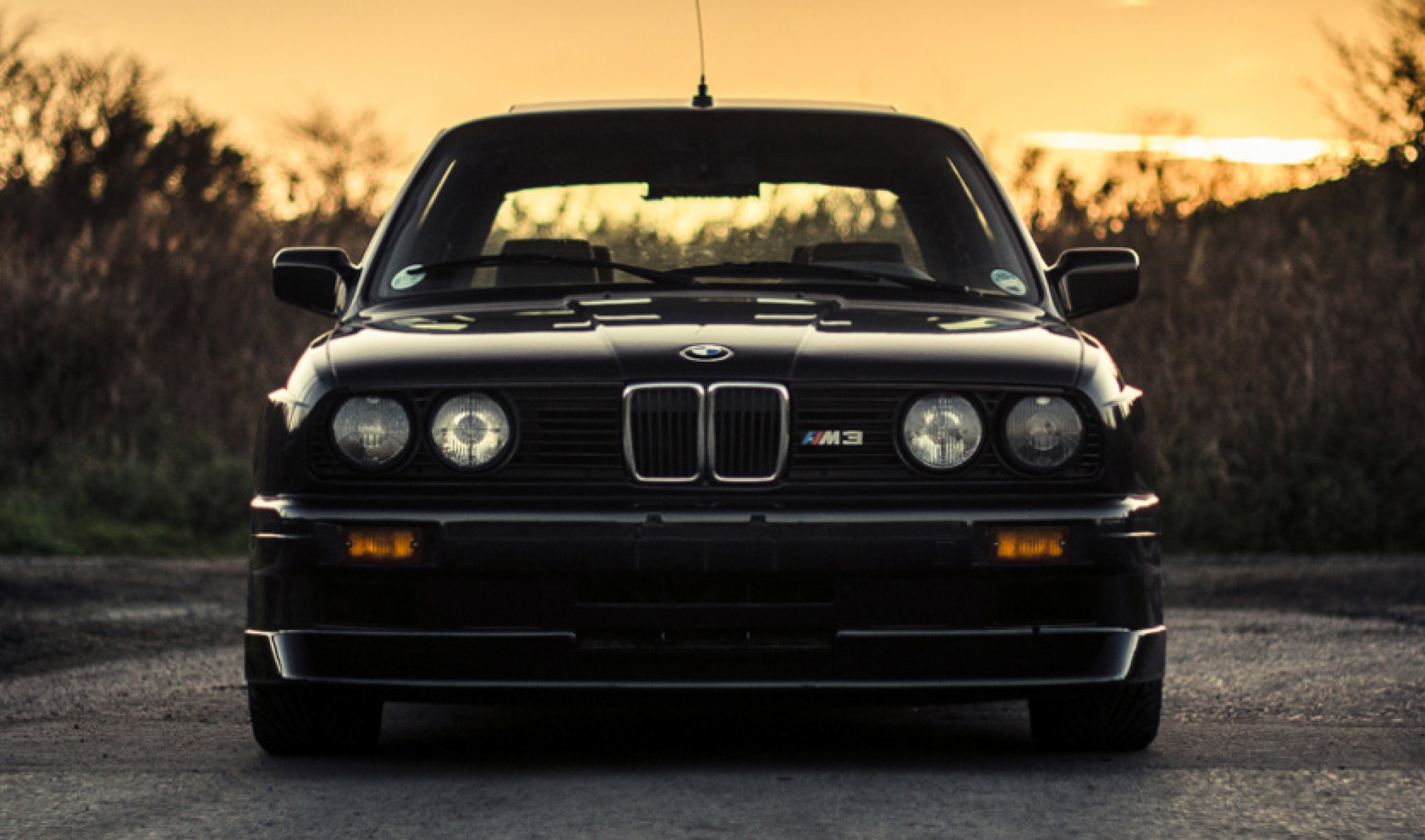 beauty and the (horsepower) beast

Classic BMWs have, in the past two years alone, multiplied in value. These beloved old coupes are growing harder and harder to find, and when they do surface, they simply don’t cost what they once did. Lucky finds of £1000 E30s are few and far between, and snatching up ‘80s-era BMWs as a weekend hobby has been relegated to those with deeper pockets than our own. However, few cars have bubbled quite like BMW’s E30 M3. With each passing month, the average eBay for-sale ad climbs in price by thousands.

It’s great to see these iconic cars rise to prominence and to appreciate in value; but for those of us without the ability to justify a £30,000, £40,000, or £50,000 vintage 3-series, our hopes of owning the original M3 are fleeting at best. The M3’s purebred performance, rich racing history, and its representation as the dawn of the M3 lineage as a whole have all contributed to its inflation, but perhaps one aspect remains prudent above all others: low production figures. With just 16,202 cars built, the E30 M3 is by no stretch a “common car,” and after suffering just shy of 30 years of attrition, it’s hard to say how many may be left.

While most cars fell under the standard production model, there were Eleven variations of the E30 M3 in all. Four versions were standard production models: three Euro-spec variations with changes to the catalytic converter, and a North American variation. The next three models were the Evolution I, II, and Sport Evolution. Lastly, there were four “special edition” cars: The Tour de Corse, the Europa Meister 88, and lastly, the Roberto Ravaglia and Johnny Cecotto editions, which make up a mere 505 cars of the total 16,202 built, each numbered and signed.

If you know anyone with one, that they no longer want, and would like it to go to an appreciative person, then please direct them to us! 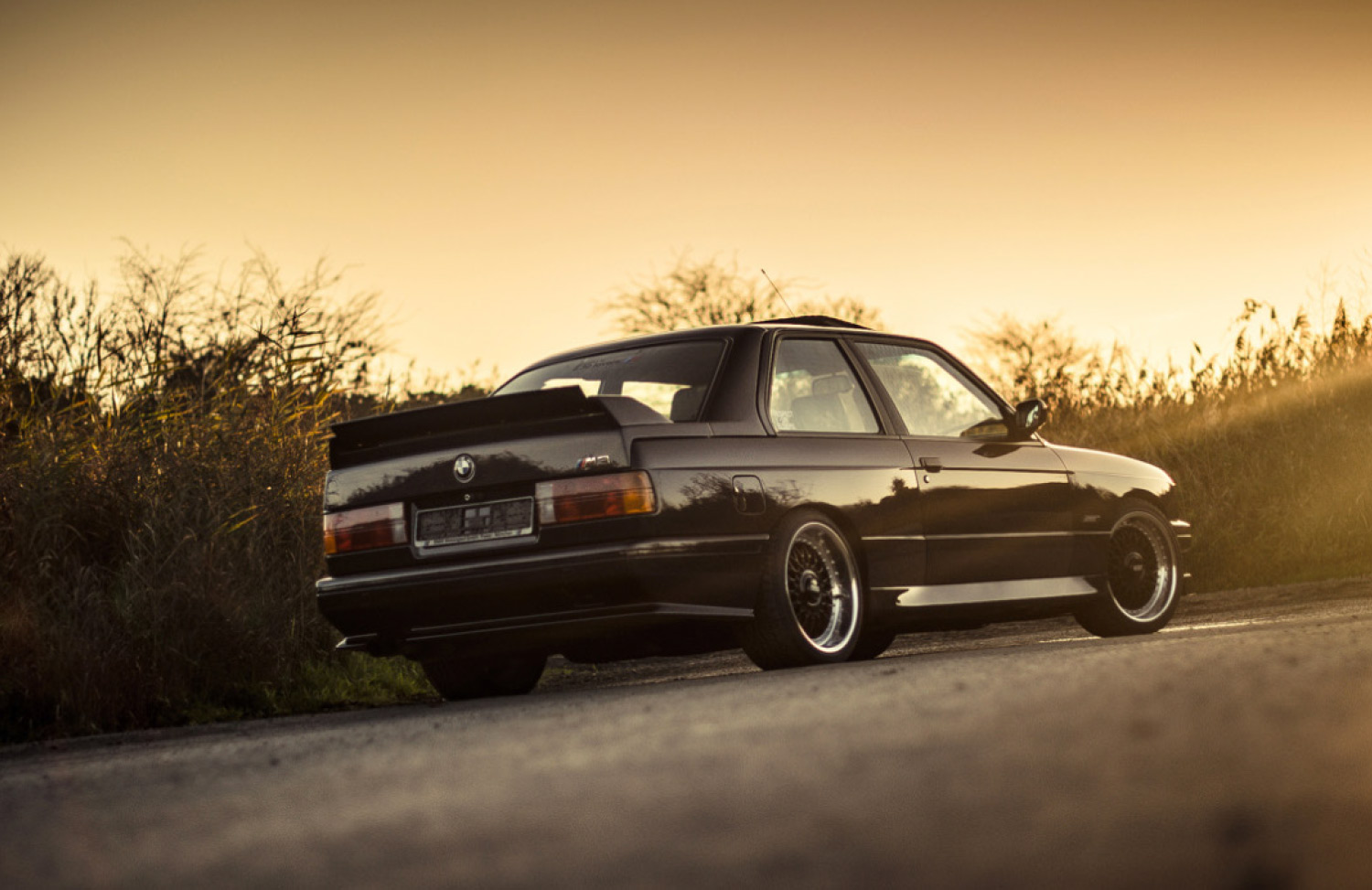 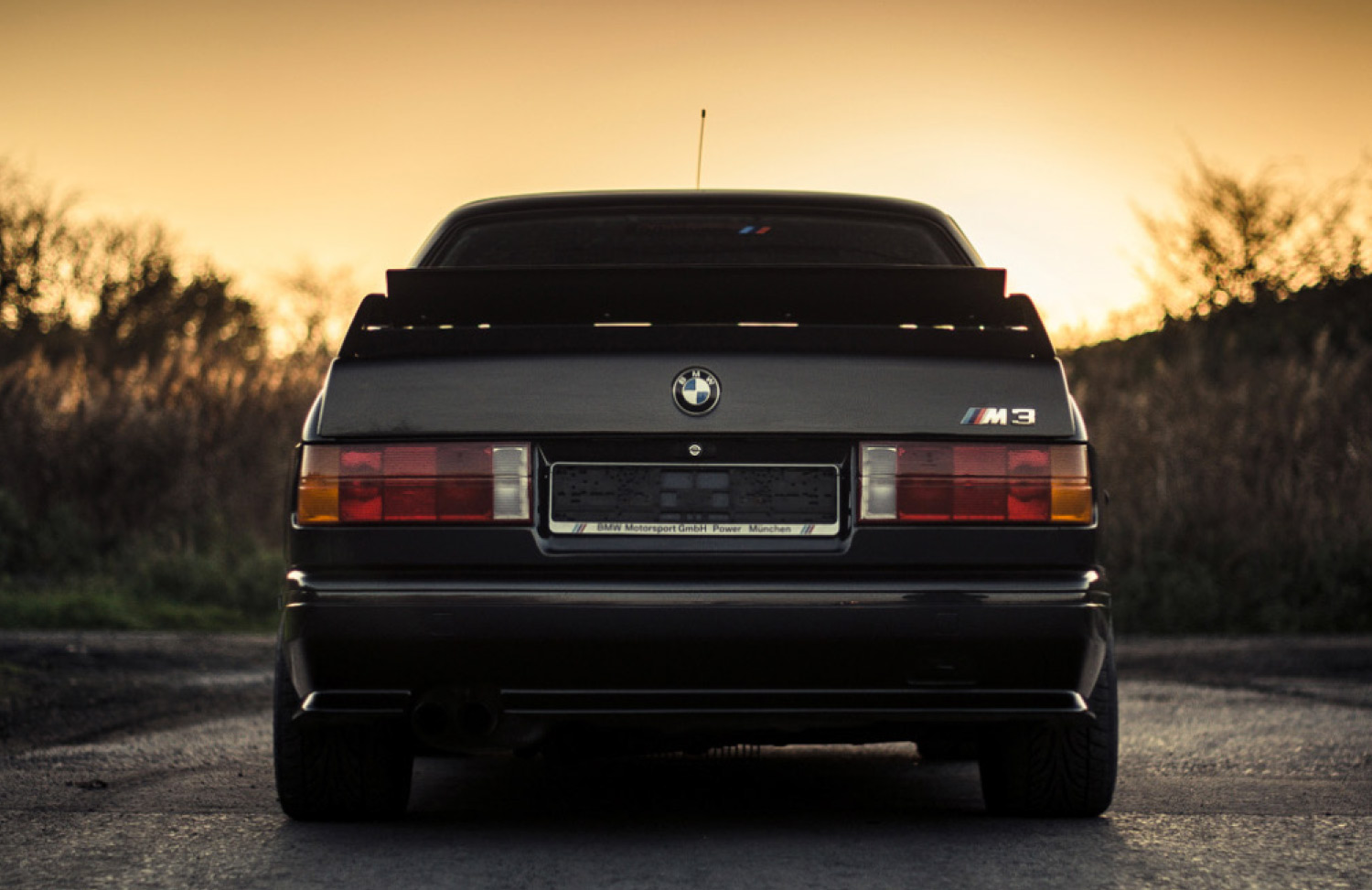